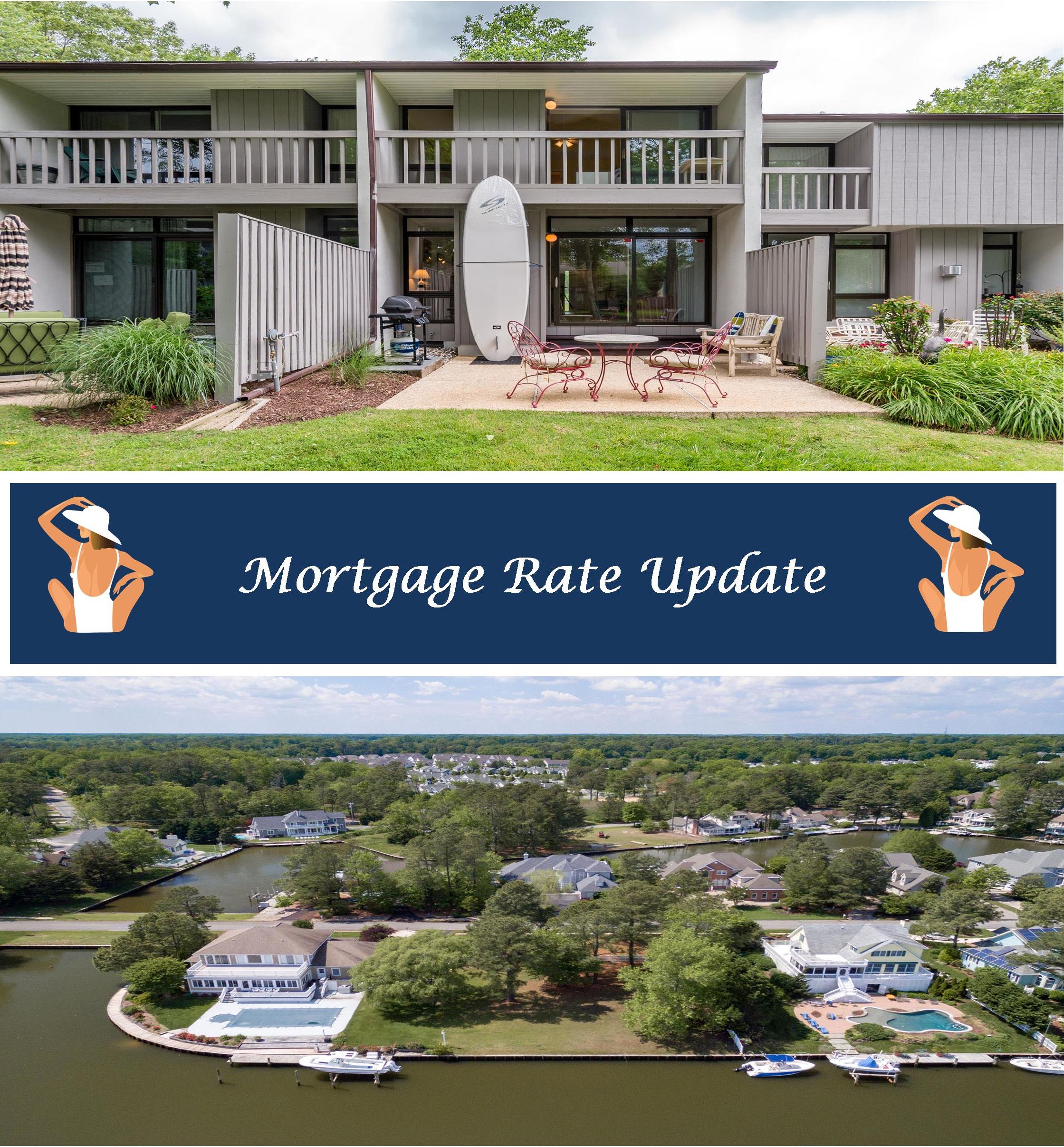 Freddie Mac’s results of its Primary Mortgage Market Survey® shows that “Mortgage rates continued to hover near three-year lows and purchase application demand has responded, rising steadily over the last two months to the highest year-over-year change since the fall of 2017. While the improvement has yet to impact home sales, there’s a clear firming of purchase demand that should translate into higher home sales in the second half of this year.”