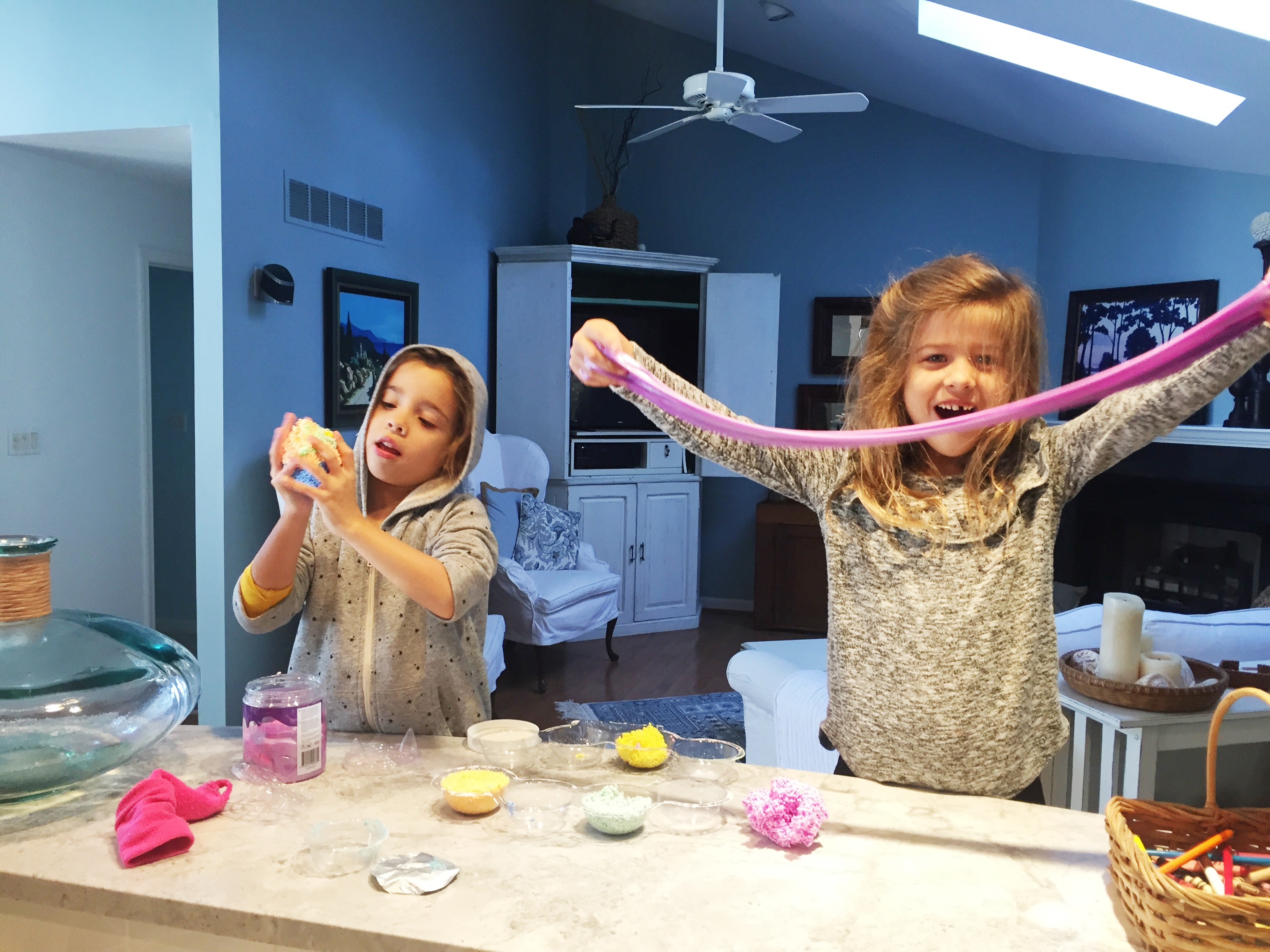 In a way, the trend toward larger homes is the result of Americans’ fondness for clutter.

The world’s tiniest house is in Germany. It’s one square meter, made of wood and glass, and it’s portable, if you don’t mind carrying it on your back. By day, you set the little house upright, where you can work at a little desk, and to relax or sleep. Of course, that means there’s no room for any belongings.

If that’s too little space for you, you’re not alone. The typical home purchased in 2018 was 1,900 square feet in size, had three bedrooms and two bathrooms, and cost $249,500, according to the National Association of REALTORS.

According to GarageWorks, a quarter of the households that have two-car garages store so much stuff they don’t have enough room to park any cars. The average American woman owns 30 different outfits, compared to women in the 1930s who owned only nine. The U.S. is home to 3.1% of the world’s children, yet consumes 40% of the world’s toys.

That’s a lot of stuff, which has helped the self-storage industry grow into a $38 billion powerhouse. One in 11 Americans pays $91.14 per month to store stuff in approximately 48,500 storage facilities in the U.S. – more locations than McDonalds and Starbucks combined.

The National Association of Productivity and Organizing Professionals says Americans don’t use 80% of the things they keep. They cope by hiring professionals to organize their stuff.